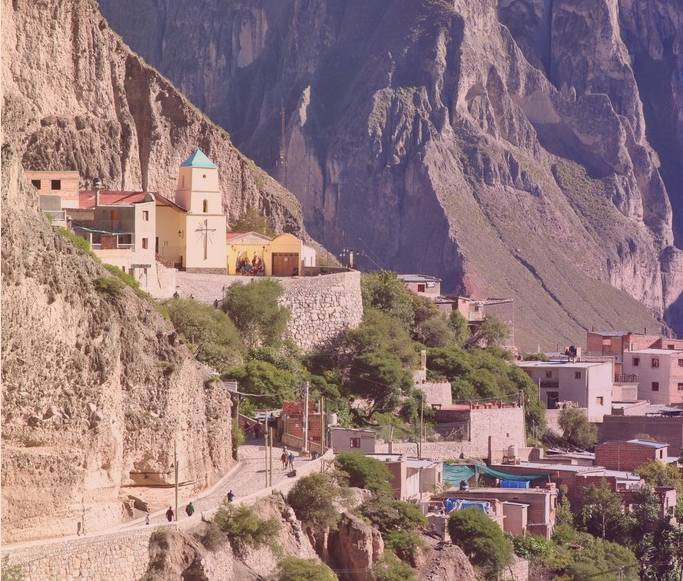 Salta stands out because of its geographical and climate heterogeneity, from the cold desert of the Puna and the Andes to the subtropical heat of the jungle with fertile damp valleys, mountains and rivers.

The traditional hospitality and kindness are complemented by its cultural wealth. From old vestiges of the Diaguita-Calchaquí and Inca civilizations to the newer Spanish colonial legacy that is still alive in the architecture of the villages, towns, and even in the city of Salta.

In summer, Salta dresses in colors and offers a rich cultural agenda, with numerous weekend popular festivals all across the province. In January and February, the traditional carnival troupes with colorful feather headdresses up to 5-meter high, cajeros, and drums characterize carnival parades also throughout the province. Other typical celebration is the Holy Week, which highlights the regional sense mainly with the Stations of the Cross. In June, the traditional Guardia bajo las estrellas -Guard under the Stars- that pays tribute to Güemes’ gauchos, and the gaucho parade, with about 3,000 gauchos, are the prelude to a busy schedule during the winter holidays in July. In mid-September, the feast of Señor y Virgen del Milagro — the Lord and Virgin of the Miracle — in the capital city, attracts thousands of pilgrims from the entire province.

One of the most defining characteristics of Salta is the religiousness and devotion of its people, that is why throughout the year the streets of each city witness celebrations and pilgrimages in tribute to the Virgin and patron saints, where misachicos, dressage and regional cuisine are the combination par excellence. In August, the tribute to the Pachamama – Mother Earth – is an ancestral ceremony, and also one of the most traditional, moving and respected devotions that prevails in our days. 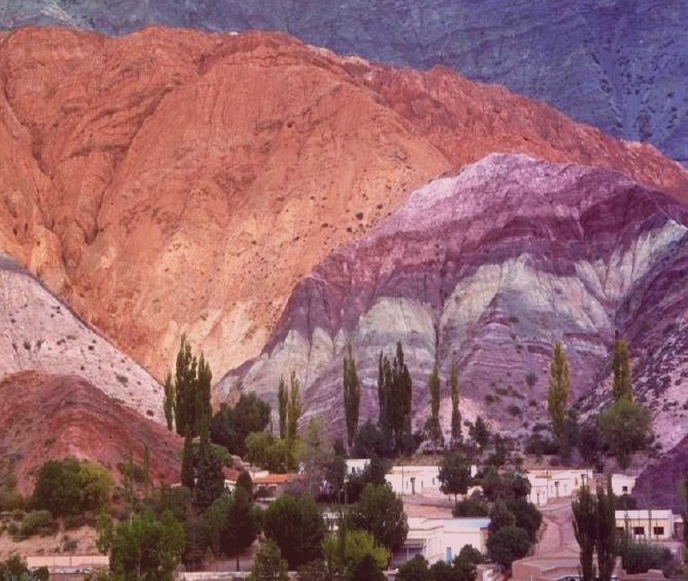 Its capital city known as “the silver cup”, is sorrounded by mountains and from there the Quebrada de Humahuaca starts to become clearer. Natural path to the Puna, with its color changing rocks that go from red to blue, and amazing landscapes that resemble the moon surface.

Although it has a modern infrastructure, the recently built constructions mix with the colonial style of the city, with stories and traditions that go back to pre-Columbian times.

Visitors may find restaurants, bars and a very active shopping center where many regional items can be purchased, such as fine llama fiber clothing.

Winter is cold but dry and sunny, which makes this season the best time to visit the Quebrada.

If the idea of your trip is walking quietly, without being surrounded by many people, we recommended to visit the region in the low season months of May, June, September, October, November, and December, except for some specific holidays like Easter or bank holiday weekends.

The months of winter comprise the dry season and the weather is always ideal. During the summer season, the rainfall increases, but not much. There is the famous “Enero Tilcareño” (Tilcara’s January), during which you can enjoy a two-week long festival with live concerts and folk dances, and where many young people mass in a real musical feast. In addition, Carnival brings together all types of visitors. At that time, it is recommended to book several months in advance. 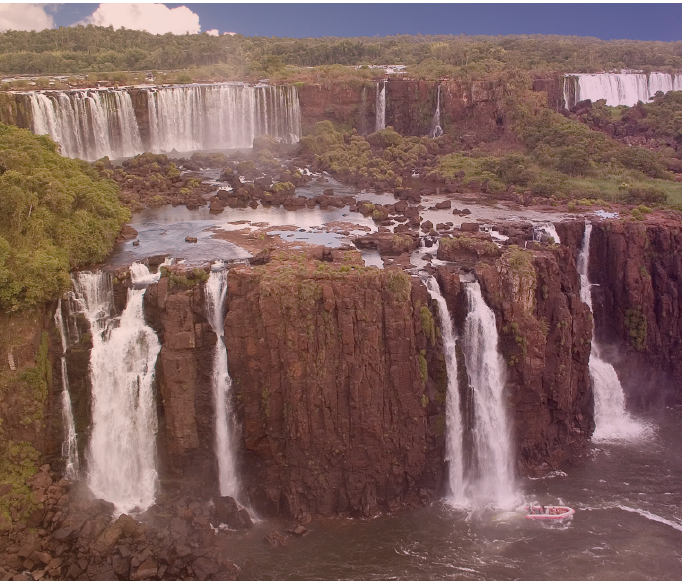 IGUAZÚ means “big water” in Guarani language. Iguazú Falls comprise 275 half-moon shaped waterfalls that flow over a drop of 70 meters. The force of the falls produce a permanent fog, where sunbeams form multiple rainbows of incredible beauty. The Iguazú Falls, among the most beautiful in the world, are part of the Iguazú National Park and have been designated as World Heritage Site by UNESCO. Its red ground is witness to the most impressive Jesuit Ruins where natives mixed with new cultures in a peaceful way. It is a must-go destination for those who enjoy history, nature and peace.